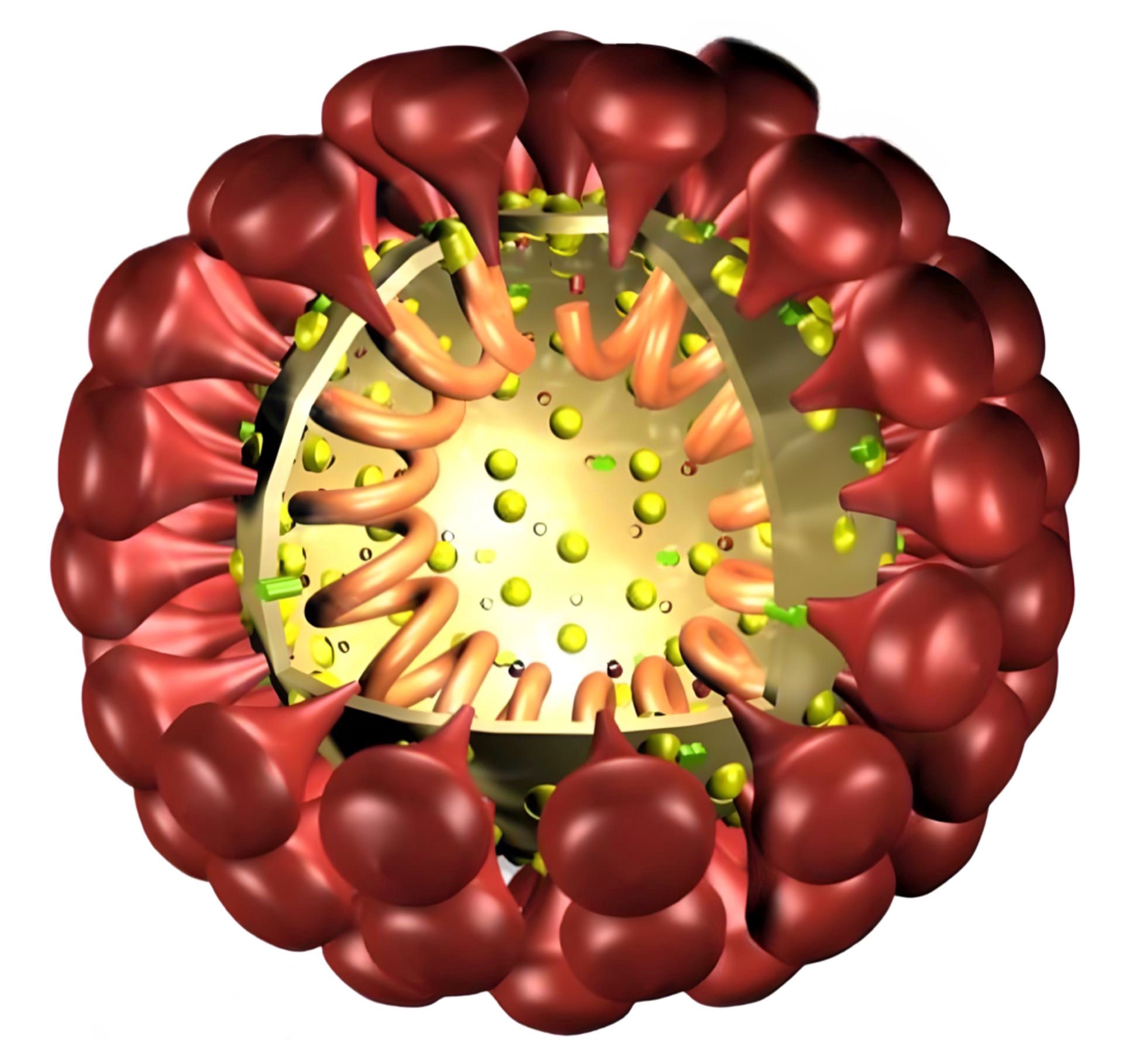 Kommentator: Governor Coumo signed an executive order barring doctors from subscribing the meds in New York. Yet if you are one of the lucky people in NY City to be in the drug trial. You get to survive. Others not so lucky. Coumo is the new death panel.